“In August 2006, Dental Health Australia was formed as a not-for-profit organisation aimed at creating and maintaining recognition for the importance and relevance of dental health and dentists to our wellbeing, the economy and society”.

In the early 1960s, before Australia’s drinking water supplies began fluoridation, Australians had very poor oral health with the average number of decayed, missing or filled teeth (DMF) in 15-year-olds was 16 (that’s 50% of the 32 permanent teeth humans usually have.)

Average tooth loss of Australians before fluoridation was extreme with 50% of adults over the age of 40 wearing full upper and lower dentures.

This was the key reason why, fifty years ago, the founders of DHA established its predecessor, the Dental Health Education and Research Foundation.

In August 2006, Dental Health Australia was formed to increase public awareness of the fact that the mouth is the ‘Gateway to the Body’.

As of March 2012, artificially fluoridated drinking water is provided for 70% or more of the population in all states and territories, resulting in the dramatic reduction of the number of decayed, missing or filled in teeth in 15-year-olds from 16 to two.

However, there is still much work to be done as 27% of adults over 65 have no natural teeth.

Nature intended teeth and bones to last a lifetime. Teeth are the hardest elements of the body but they do not receive the care and attention they deserve from our community.

Bringing oral and general health together for all Australians

To enhance the reputation of the Dental Profession and to encourage understanding by the Australian community that regular visits to a dentist are vitally important. This minimises the threats of tooth decay and gum disease and reduces the discomfort and cost of treatment of these diseases.

Careful oral hygiene and better control of diet to reduce the consumption of foods high in sugar, sweets and drinks not containing fluoride can protect the teeth and gums but regular, ideally six-monthly, visits to a dentist are important for the removal of plaque from the necks of teeth. 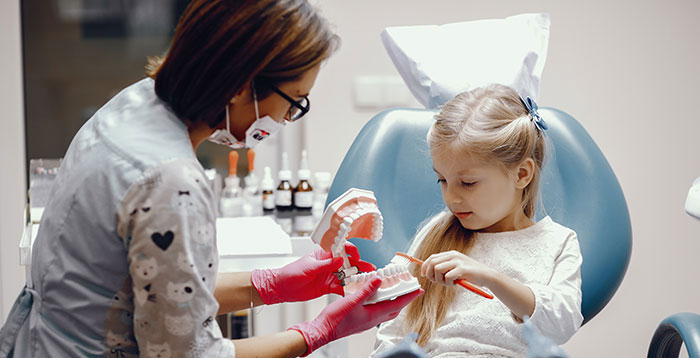 Bridging the gap between Medicine and Dentistry

The separation of the fields of Medicine and Dentistry exacerbates the fact that the mouth is the only part of the human body not covered by Medicare.

Successive Liberal and Labor governments have wrestled with this divide, unable to envisage how Australia could afford the cost of dental treatment considering the widespread need in our community.

DHA is focused on shifting current public attitudes to Dentistry away from fear of pain and cost, to an understanding that Dentistry is a vital part of human health in line with the Medical profession in every respect.

Recent signs that the gap is beginning to close are encouraging. The placement of the School of Dentistry within the Faculty of Medicine at Sydney University is a significant move to bringing the two disciplines into closer alignment.

The modus operandi of the Charles Perkins Centre, University of Sydney, in which the widest range of Medical and Dental academics and specialties are combined for the benefit of all, is another excellent example that the divide between professions can be bridged.

DHA also takes an active role in advocacy. The founders and other key leaders of DHA, work with the Australian Dental Association and other professional bodies to encourage the community, governments and media to promote appreciation and understanding of the role of dentists in maintaining the oral and general health of the community.

Oral health in Aged Care – Over the past four years DHA has succeeded to demonstrate the importance of improved oral health initiatives in residential aged care facilities of The Royal Freemasons’ Benevolent Institution (RFBI). LEARN MORE >>

The increasing need to improve oral healthcare within Aged Care residential facilities has led to DHA to initiate a new project with CINCH Video to develop a series of online learning modules and videos aimed at educating both registered nurses and personal carers on the importance of maintaining the oral health of residents. LEARN MORE >> 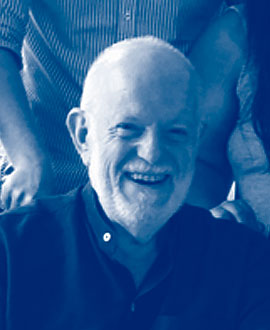 Peter is an Honorary Member of ADA NSW Branch and an Honorary Fellow of the International College of Dentists. These recognitions stem from a long communication career in Oral and General Health Promotion.

Beginning in marketing and advertising, Peter Lazar was appointed inaugural Director of the Dental Health Education & Research Foundation, University of Sydney. He assisted the dental profession to win the campaign to introduce fluoride into Sydney’s and other water supplies.

His innovative education programs for schools and for the general public prompted other professional associations in Medicine, Pharmacy and other disciplines to seek his creative skill.

In 1970 he founded Professional Public Relations (PPR), which grew from a one-man consultancy to a staff of 100, with offices around Australia and New Zealand. Clients included major public companies, government agencies and not-for-profits with many in the health area.

In 2007 he was made a Member of the Order of Australia for service to business, to communication, dental health education and to the community through aged care, health, cultural and social welfare organisations. 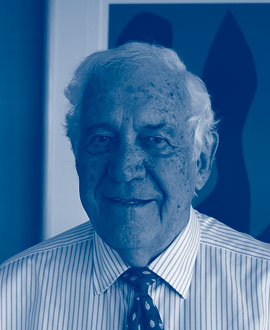 John Cooney has been a practising dentist for over 50 years having started his practice in Edgecliff in 1973.

A member of the Australian Dental Association for over 50 years, John has served on the ADA Council and been involved in many dental health committees including the Dental Health Education and Research Foundation of Sydney University.

John was also instrumental in the formation of a Schools Canteens Committee with NSW Health and Education Departments to engender better dietary measures in NSW schools.

“DHA is planning to provide a modern communications and marketing method to ‘turbocharge’ community education and awareness whilst driving dentist’s
reputation, communication capability and patient relationships”

DHA is an independent, not for profit, oral health organisation, dedicated to improving the nation’s oral and general health because there is no health, without oral health.